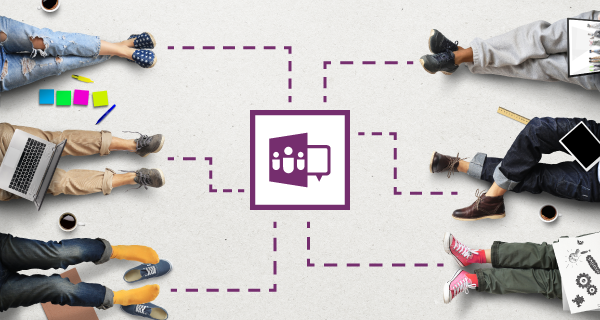 For those who do not know, Microsoft Teams is a cloud-based team collaboration software, built on Office 365 groups that enables business messaging, calling, video meetings and file sharing. As of March 2019, there were 500,000 organisations using Microsoft Teams and by July 2019 there were more than 13 million users worldwide and that number is growing rapidly on a daily basis.

Microsoft Teams’ popularity has exploded with either organisations implementing Microsoft Teams under the cover of dark, that being the internal I.T. Department or via the accidental deployment from deploying Office365 and then having end users come across Teams.

FYB have been using Microsoft Teams for over a year, learning the insides and outsides of Teams, along with best way to deploy and implement the solution. Throughout this journey we’ve discovered there has been no framework, no governance, no rules in place around the use of Teams, thus meaning corporate records are being uploaded, created, and even shared within Teams that should be stored in the organisations EDRMS.

Failure to address this very pressing issue is exposing organisations to the same issues that have plagued organisations for the last 200 years. If we go back in time, it was network drives and data stored in silos with no governance, no retention and no lifecycle management.

Since FYB has been working with our Local, State and Federal clients we’ve seen a pressing need to enable organisations to capture records from within Teams to their EDRMS, in most cases being Micro Focus Content Manager, and expose those corporate records such as policies,procedures and alike to Teams.

FYB has then set about solving this issue by developing a connector between Microsoft Teams and Content Manager (EDRMS) so that organisations can continue to take advantage of all the fantastic benefits of Teams, whilst ensuring corporate records are being captured into Content Manager.

The Teams2CM connector also provides an added benefit to organisations, as it provides an alternative interface to Content Manager, meaning some users may never need to go into Content Manager again, instead they would access relevant documents and records through the Microsoft Teams application.

The connector is available to Microsoft Teams and Content Manager users on an annual subscription.

For more information or a demonstration of the product contact FYB. 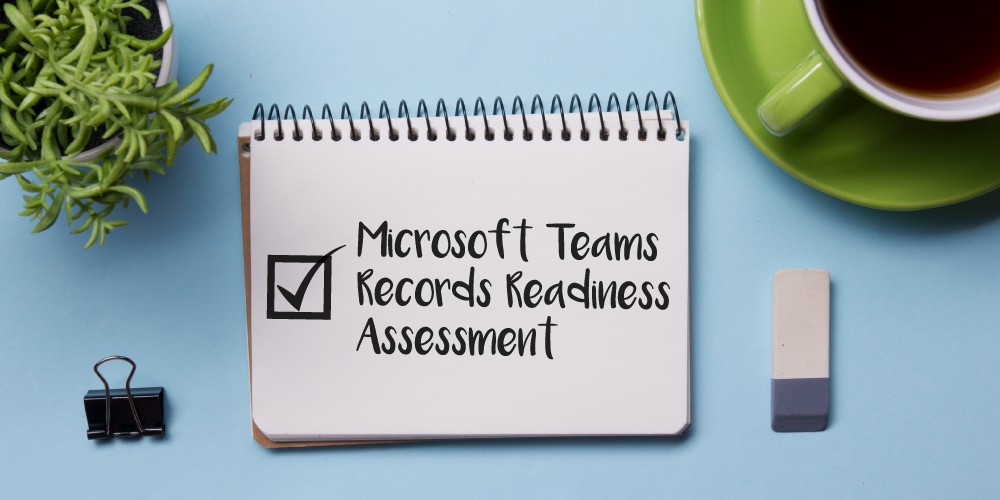 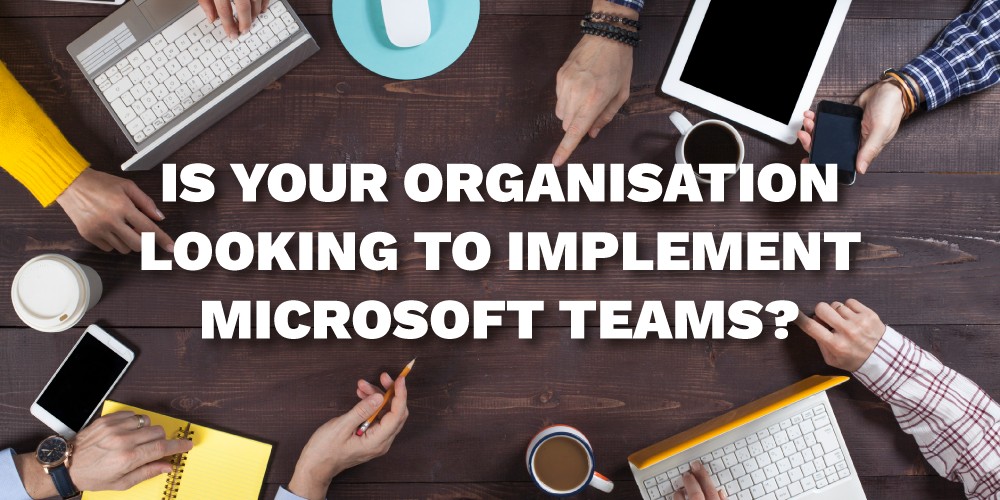 How to implement Microsoft Teams and achieve Records Compliance
